Infill development is a key aspect of Portland’s growth plan, and has been since the 1980 Comprehensive Plan, established alongside the UGB. By promoting growth via densification, the logic goes, Portland can limit further sprawl and encourage more sustainable transportation (i.e. less car usage). Despite the longevity of this general policy, the issue of infill has risen to particular prominence recently. Portland’s hot housing market hasn’t escaped anyone’s attention; ballooning prices have driven a wave of demolition of older single family homes, usually built far closer to the maximum zoning capacity than what they replaced. In some cases, this means subdividing a double lot to build two skinny homes, resulting in a significant change in development scale in inner neighborhoods. This past summer, Portland proposed and received feedback on the Residential Infill Project. It was designed as a compromise for those protesting the sudden change in “neighborhood character,” while still enabling the creation of new housing units in a severely constrained market. The plan consists essentially of two major parts. First, the allowable development bulk in residential zones will be reduced (lower heights, larger setbacks) to bring new construction more in line with the scale of old buildings. Second, for the vast majority of the city, duplexes would be allowed in single family zones, along with an additional ADU. This latter aspect has predictably been more controversial than the former. In this independent study, I will examine how this proposal, and other preexisting infill developments, has been interpreted. I intend to 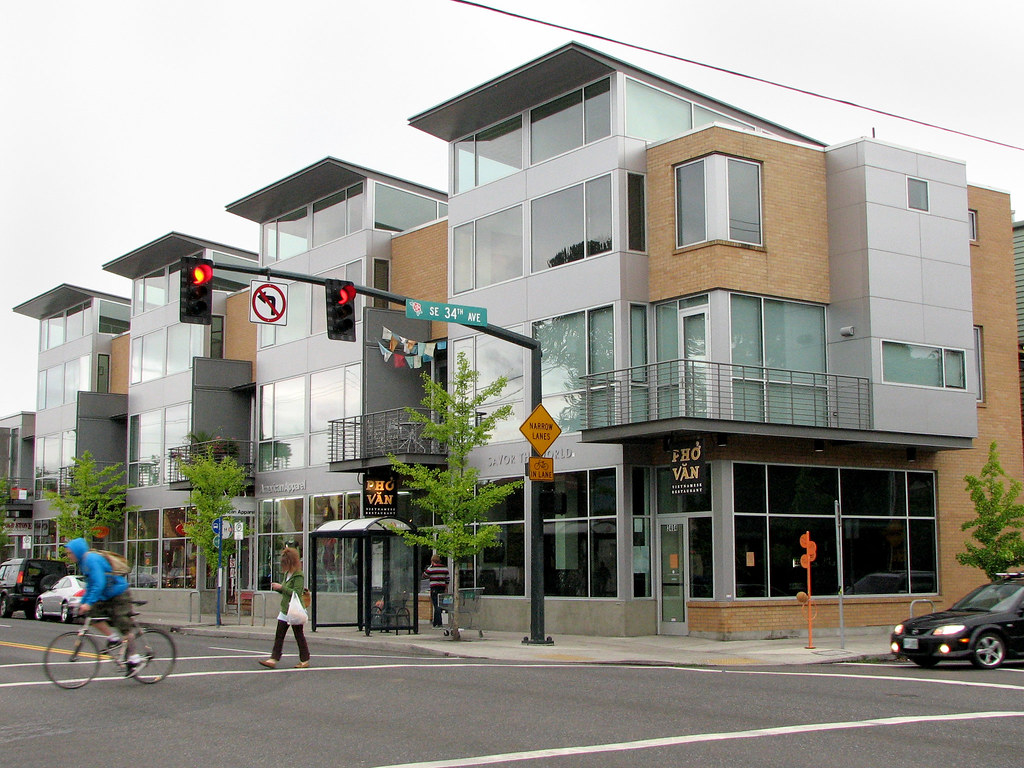