Science, Politics and Dam Deconstruction in the Klamath Basin

Current federal environmental issues are typically addressed using environmental legislation like the National Environmental Policy Act (NEPA). In this paper I claim that that the NEPA framework does not adequately take into account the nuances and interdisciplinary of environmental dilemmas and therefore is incapable of providing solutions to environmental problems. I contend that the NEPA process is based on classic understandings of nature and society, facts and values, and science and politics as necessarily separate, and that this perception needs to be altered. Disavowing these binaries will enable current solution making frameworks to relinquish a heavy reliance on empirical and fact-based disinterested discourses and incorporate interested discourses more rigorously into the policymaking process. Using a theoretical framework from Bruno Latour to re-imagine the NEPA process, I argue that political ecology theory can play an active role in policy debate and that the possibility of innovation exists even in entrenched and complex federal systems. 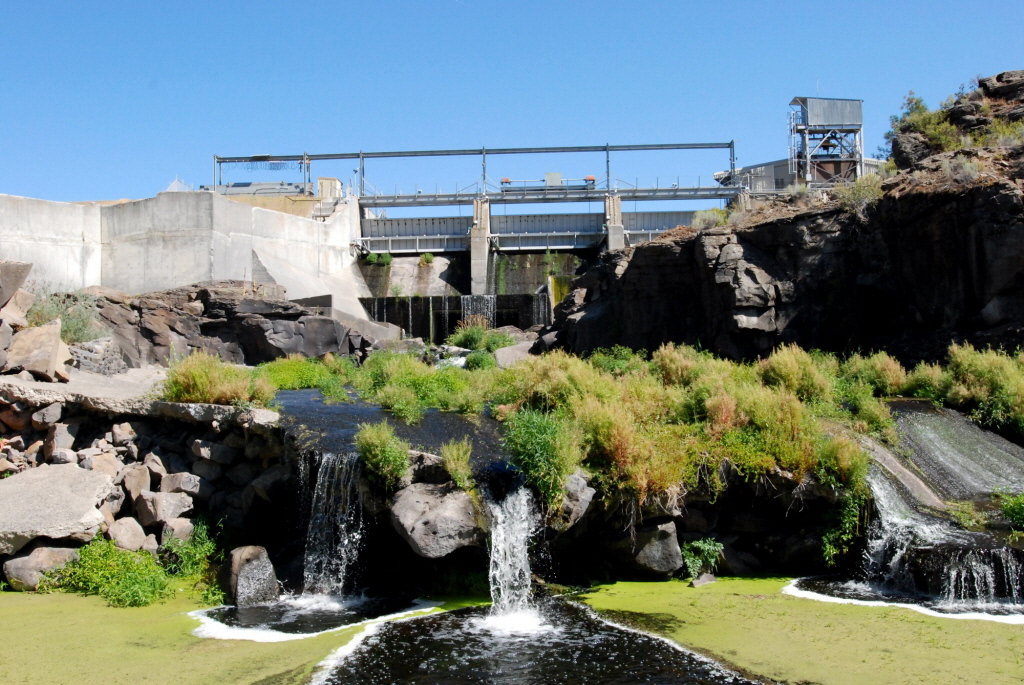 Picture of the John C. Boyle Dam on the Klamath River, one of the four dams slated for removal and the center of the Klamath Basin Controversy. Image by the AP 2009 http://www.oregonlive.com/environment/index.ssf/2011/09/noaa_releases_environmental_im.html