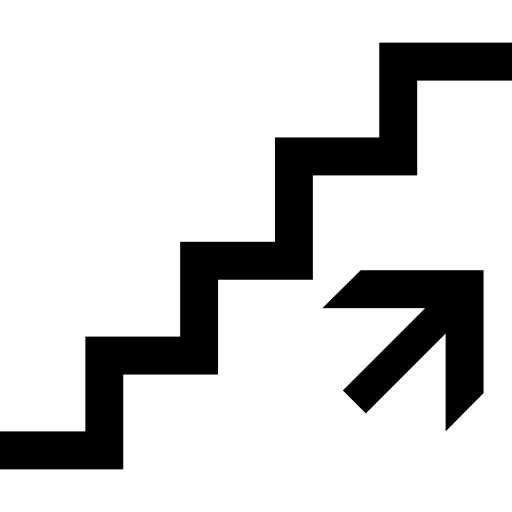 Can we achieve desired environmental change incrementally, or is more radical change needed?

Anyone wanting to make a difference must decide how best to achieve change. The EcoTypes Change axis compares incremental, step by step change against the belief that only radical change will successfully address environmental issues.

A great deal of environmentalism and environmental scholarship is about change, focusing not only on the policies to achieve desired changes, but on what sort of change we need. Like each EcoTypes axis, the realm of change is a complex one, prompting one recent publication to discuss fully fifteen common claims related to environmentally significant social change, such as “Change just happens” or “Buy green, be political” (Maniates and Princen 2015).

Running through many discussions about change is a fundamental debate over whether or not this change can happen incrementally. Many scholars believe that, ultimately, some very big changes need to take place if we wish to successfully address environmental issues; but it’s quite possible that we can achieve these changes step by step. A good example in the environmental realm is the notion of climate stabilization wedges, grounded in the argument that “Humanity already possesses the fundamental scientific, technical, and industrial know-how to solve the carbon and climate problem for the next half-century” (Pacala and Socolow 2004, 968). Their position (see also here) is that the very large reductions in fossil fuel emissions needed to stabilize climate—which could be visualized as a big triangle denoting the space between the current and desired trajectory of emissions—can be achieved via many incremental contributions, each a smaller wedge adding up to this big triangle, such as vehicle efficiency, CO₂ capture, or conservation tillage.

Incremental change could also be supported via notions of tipping points (Gladwell 2000), whereby certain small changes result in social epidemics similar to disease outbreaks. Tipping points have reportedly been observed in a wide range of phenomena ranging from crime reduction to the popularity of  a novel; applying tipping points to positive environmental changes, it is possible that individual-scale action—arguably limited to incremental change at its inception—could actually result in much larger change once it achieves a critical threshold.

The most obvious critique of step by step change is that, like many politically expedient approaches, it may not accomplish much, and in fact may lull us into a business-as-usual approach that avoids more fundamental changes. In this respect, critiques of incremental change are similar to critiques of individual-scale action (e.g., in the context of sustainability; see Swyngedouw 2010) in arguing that political formations such as neoliberalism constrain our imagination of what is possible and needed. These arguments may challenge widespread incremental-change college efforts such as the campus sustainability movement (with related organizations such as AASHE and rating systems such as Sierra Club’s Cool Schools), which often proceeds, one institution at a time, in a politically acceptable manner that assumes rather than questions the norms of higher education (Wals and Jickling 2002).

These critical perspectives also shed light on possible relationships between our views about change and the optimal social scale of change (see Social Scale axis). For instance, many popular discussions today focus on individual-scale action and incremental change, in contrast to other discussions (also popular among some environmentalists) that focus on institutional-scale action and radical change (e.g., Jensen 2006, Klein 2014). Logically, however, these axes may be joined in multiple ways: for instance, you could believe in incremental change yet support institutional social scales of change.

The EcoTypes Change axis thus serves as a reminder for us to reflect on our assumptions about change, if we truly want to make a difference in this world.