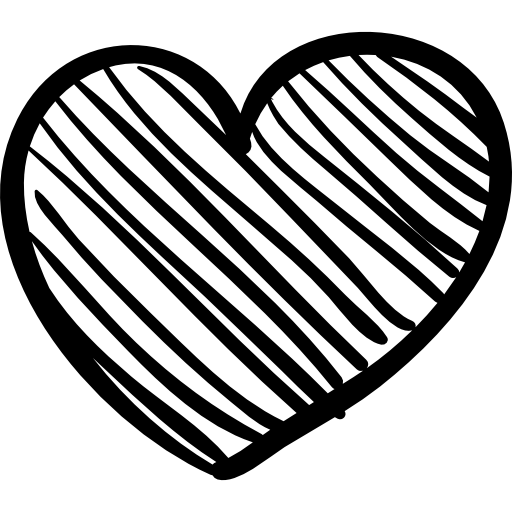 Should we care about the nonhuman world for its own sake, or for how it serves human interests?

A longstanding question in environmental ethics concerns how we value the nonhuman world. The EcoTypes Ethics axis compares biocentrism vs. anthropocentrism as two quite different ways to care about the realm of the nonhuman.

People can care about the nonhuman world for a variety of reasons. One key motivation concerns how we value nature: though there are many possibilities, two broad value categories long discussed and debated in environmental philosophy include anthropocentrism and biocentrism. Most generally, anthropocentric ethics value nature as a means to human ends, whereas biocentric ethics value the nonhuman world independent of its service to humans. The distinction between the two has been championed by environmental movements such as deep ecology, which favors a broadly biocentric (deep) approach to nature in contrast with what some argue is a shallow, anthropocentric approach (Naess 1973). Other classic environmental publications (e.g., White 1967) have similarly indicted anthropocentrism as the fatal flaw in western ethics and religion that justified our long mistreatment of the nonhuman world; some have even argued that nature is worthy of moral rights similar to humans (Nash 1989). Are these critiques of anthropocentric ethics correct?

A deeper understanding of the difference between anthropocentric and biocentric ethics can be gained by thinking more carefully about value. One key distinction in ethics is that between extrinsic and intrinsic value. Intrinsic (also called inherent) value implies that we value something in and of itself. This form of value has, in most systems of human ethics, been invoked to justify our moral obligations toward, say, infants and disabled persons who don’t necessarily serve the needs of others. Extrinsic (also called instrumental) value implies that something is valuable not in and of itself, but with reference to others who possess intrinsic value. Most people possess both intrinsic value (just because they are people) and extrinsic value (as serving the needs and desires of other people).

This is getting abstract! Let’s consider extrinsic and intrinsic value, and their related anthropocentric ethics, in the context of environmental issues. As noted above, many argue that human-environment relations have largely been premised on anthropocentrism, the notion that humans alone possess intrinsic value, while nature has typically been valued instrumentally (extrinsically) in service to humans. Based on these ethical assumptions, actions such as air and water pollution abatement can be justified given clear human benefits, whereas actions such as biodiversity conservation or ecological restoration can be more difficult to justify unless they are shown to convey human benefits such as ecosystem services. A biocentric (also sometimes called ecocentric) approach would accord the nonhuman world intrinsic (as well as extrinsic) value, thus potentially justifying a wider range of environmental actions (including for instance conservation and restoration) without necessary reference to human ends.

The relative merits and practicality of anthropocentric vs. biocentric ethics were heavily debated by environmental philosophers several decades ago, with some (e.g., Callicott 1984) critiquing anthropocentrism and others (e.g., Norton 1984) defending more refined anthropocentric approaches. In the intervening period, some have continued to argue, against the defenders of anthropocentrism, that this ethical approach is insufficient for human-environment relations (e.g., Westra 1997; McShane 2007), while others have argued, partly in favor of anthropocentrism, that this and other theoretical debates are generally not useful, since for instance people of differing value systems can nonetheless agree on many important environmental actions—a position sometimes called environmental pragmatism (Light and Katz 1996). Some have simply applied these ethical categories to interpret major environmental controversies (e.g., Proctor 1999), while others have examined the relative influence of anthropocentrism and biocentrism in popular environmental movements such as sustainability (Shearman 1990; Williams and Millington 2004). Overall, though, this debate has received relatively less attention in recent years than it did several decades ago, not so much because it is unimportant but perhaps because scholars have not generated many new insights.

The biocentrism vs. anthropocentrism debate remains important as a way for us to reflect on why we care about environmental issues, so as to be clear as to our ethics.