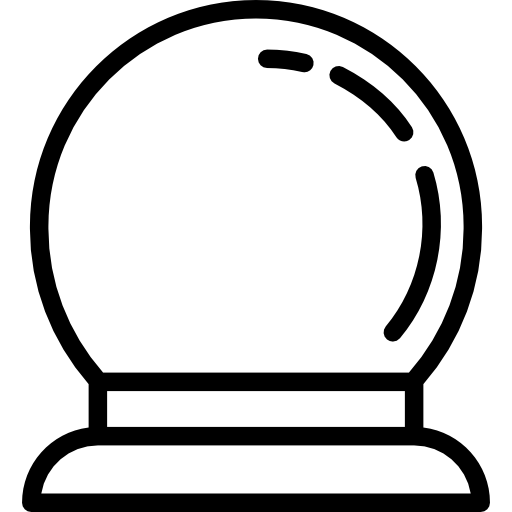 Is our ecological future most likely one of looming crisis, or of possibility for positive change?

What sort of future awaits us? The EcoTypes Future axis addresses our underlying sense of hopelessness vs. hope, of apocalyptic vs optimistic views, as we face our collective future on this planet.

Proclamations of impending crisis have been central to North American environmentalism since its reawakening in the 1960s and 1970s. Best-selling books such as The Population Bomb (Ehrlich 1968) and The Limits to Growth (Meadows et al. 1974) predicted upcoming tragedy on a massive scale unless appropriate measures were taken immediately. These major contributors to the early environmental movement have often repeated their proclamations of doom in recent years (e.g., Ehrlich and Ehrlich 2013), and some have gone so far as to claim that we are already in the times of severe crisis they earlier predicted (Meadows et al. 1992; 2004).

Yet there has always been a more hopeful tone to environmentalism as well, providing recommended actions for saving the planet from this impending crisis. As one example, early calls for sustainable development (WCED 1987) are by now mainstream discourse (Redclift 2005), and the popularity of the very notion of sustainability suggests possibilities for a brighter future. And some commentators have even asserted that our ecological future is much less gloomy than classic environmentalists feared (Simon 1996; Lomborg 2001).

This EcoTypes axis concerns the span of hopeful (“cornucopian“) to apocalyptic senses of the future. (The term apocalypse actually denotes the uncovering or revealing of a hidden truth, but it has become synonymous with a sense of impending future crisis.) The tension between these two poles has been a recurrent theme in environmental thought, with one famous early story being the wager between environmentalist Paul Ehrlich and economist Julian Simon (known simply as The Bet; see Sabin 2013) over the potentially rising price of metals in the 1980s as a measurable indicator of future crisis—a wager Ehrlich lost.

It is perhaps no surprise that environmentalism has generally remained on the apocalyptic side of this axis: from its early embrace of Malthusian proclamations of resource scarcity to recent claims of imminent climate crisis (e.g., Gore 2005), environmentalism seems to represent the broader sense of end times that has pervaded modern societies, even standard political discourse (Žižek 2010, Swyngedouw 2013). The apocalyptic tendencies of environmentalists have been documented empirically for some time (e.g., Cotgrove 1982, Proctor and Berry 2011), and an apocalyptic sense of the future is understood as key to environmentalism in standard typologies (Dunlap et al. 2000; see the typologies page for an overview), which include statements such as “If things continue on their present course, we will soon experience a major ecological catastrophe.”

Yet there are legitimate grounds for discussion and debate over the potential for a hopeful vs. apocalyptic future. As one recent example, the ecomodernism movement has flatly rejected an apocalyptic sense of the future, arguing in releasing its manifesto that “…both human prosperity and an ecologically vibrant planet are not only possible, but also inseparable.…we embrace an optimistic view toward human capacities and the future” (see also e.g. DeFries et al. 2012). Perhaps there is still reason to be hopeful about our ecological future, no matter how dire the predictions of environmentalists in past.