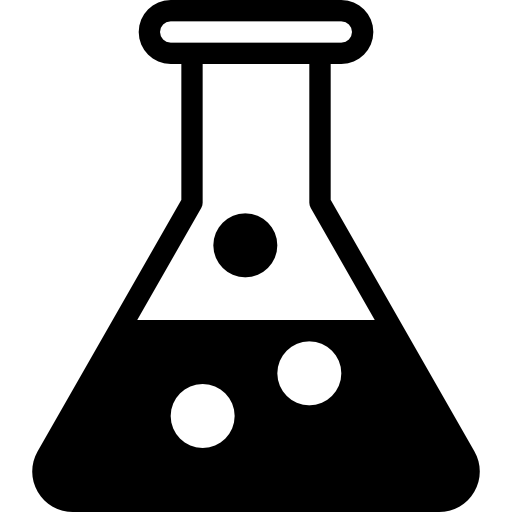 Should we trust the ecological findings of alternative claims to truth, or those of orthodox science?

Many environmental positions are grounded in facts. But these facts emanate from different sources, and different kinds of truth claims. The EcoTypes Science axis considers the relative role of heterodox (alternative) claims to truth vs. those of orthodox (mainstream) science.

Science has a prominent though convoluted relationship with environmentalism. On the one hand, the positions of environmentalists and environmental organizations are often advanced as firmly grounded in scientific research and related facts. One classic example is the book and movie An Inconvenient Truth (Gore 2006), in which the scientific facts of climate change are presented as a truth that decisionmakers often avoid due to their inconvenient political repercussions.

This view is complicated by critiques of scientific objectivity (e.g., Haraway 1988), by concerns that it leads to unhelpful approaches to fact-based public communication (e.g., Wynne 1993), and by empirical findings that the views of many people, including environmentalists, are frequently at odds with scientific consensus (Pew Research Center 2015)—not to mention scholarly approaches to environment that place differing emphasis on science (e.g., Turner and Robbins 2008). Yet it remains important to consider that many of us do indeed ground our environmental positions on certain facts—whether or not these facts are in accordance with communities of science.

This EcoTypes axis highlights the factual claims that accompany environmental beliefs. For purposes of simplicity, it contrasts mainstream or orthodox science—essentially, what appears to be the factual consensus among professional scientists—vs. alternative or heterodox claims that either seem to go beyond what scientists are comfortable claiming, or claims that actually contradict a good deal of mainstream science. Of course, scientists are by no means in full agreement on associated factual claims, and science is about far more than simple discovery of settled facts. But in a number of environmental and other issues, it is possible that scientific consensus is much greater than people may believe (Oreskes and Conway 2010).

As suggested above, some people may incorrectly assume their environmental concerns to be grounded in prevalent scientific opinion: examples include GMOs, pesticides, and nuclear power. But others intentionally ground their factual claims relevant to environment without recourse to mainstream science. This heterodox science group is itself quite mixed, ranging from people sympathetic to New Age nature spirituality and paranormal science (Hess 1993), to those who flatly disbelieve in the authority of mainstream science—perhaps best known in the case of climate change (Dunlap and McCright 2011).

As with other EcoTypes axes, there is no one correct side in this heterodox/orthodox interpretation of scientific facts, though as scholars, it is always important for us to listen to—and, when appropriate, challenge—the factual findings of the scientific community.