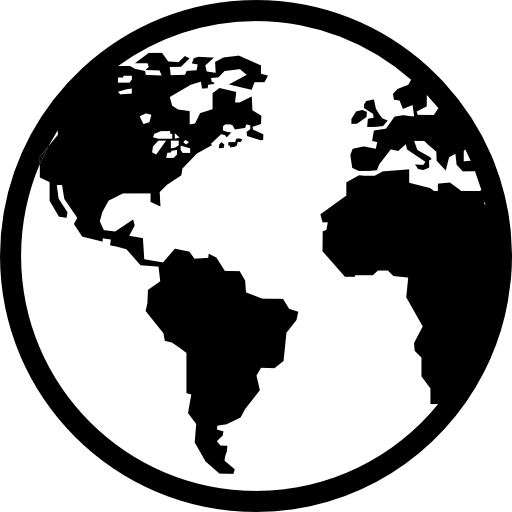 Is environmental action best taken at local scales, or do we need to find ways to act globally?

The scope and magnitude of global environmental problems today can be overwhelming. Is it possible, perhaps even best, to address these problems at local scales? The EcoTypes Spatial Scale axis compares local vs. global scale approaches.

That key phrase of environmentalism’s 1960s/70s resurgence, “Think globally, act locally,” is one common perspective on how to address the question of spatial scale as we search to understand and solve environmental problems. Yet a deeper look suggests not only that spatial scale is key to our environmental ideas, but that many of our assumptions in this realm may need to be reexamined.

The challenge seems clear: environmental issues are increasingly global in scope and extent, yet each of us inhabits some local community of much smaller scope. In other words, there is a fundamental disparity between the colossal spatial scale of many environmental problems, and what appears to be the insignificant spatial scale of our day to day lives. How, then, can we possibly make a difference?

Here that classic phrase offers a quick—perhaps a too-quick—answer: think at global scales, but act at local scales. In other words, if you care for the Earth, by all means seek to obtain a global understanding of environmental issues; but when it comes to action, the best thing is for you to focus at much smaller scales, indeed, the local scale of your everyday existence. Somehow, what you do in your neighborhood or community, and what others do in their locales throughout the world can add up and make a big, perhaps even global, difference. “Think globally, act locally” thus is an empowering phrase: yes, environmental problems seem too large for you to help solve, but your actions at local scales will make a difference.

It turns out, however, that “think globally, act locally” has been roundly questioned by scholars. At the level of ethics, philosopher Peter Singer has long argued that we have just as much a moral obligation to “act globally,” i.e., to help people throughout the world, as we have among those in our local community (Singer 1972; see also 2004); his more recent book and website, The Life You Can Save (2009), offer a compelling picture of how people can take global-scale action. One could even argue that shopping at decidedly non-local chains such as Ikea could be a way to help those at a distance.

At the level of politics, cosmopolitan writers like Ulrich Beck (2006) have argued that the key challenge we face is a world of difference coupled with interdependence—where, in other words, local difference and global interdependence are both real and compelling truths. Thus, environmental issues such as climate change demand more than local-scale actions, in fact reveal a global, “…‘cosmopolitan imperative’: cooperate or fail!” (Beck 2009, 258). Others such as Ursula Heise (2008) have gone farther to argue that local-scale environmentalism may fall prey to reactionary, nationalist political tendencies—that only an “ecocosmopolitanism” will adequately address the ecological challenges of late modernity.

One conceptual resolution that builds on scholarship such as the above is Doreen Massey’s “global sense of place” (1991). Massey worries that the common usage of place, with spatial emphasis restricted to the local (as one often sees in e.g. place-based education), may be comforting, but does not afford a deeper understanding of place, since places are shaped by a wide range of forces in space and time. Massey wishes to promote “…a sense of place, an understanding of ‘its character’, which can only be constructed by linking that place to places beyond” (p. 29).

In Massey’s view, then, there is no thing such as the “local” separate from the “global.” Her insights may offer some resolution to the choices we have as we consider spatial scale in our ecological actions (cf. Proctor 2016).