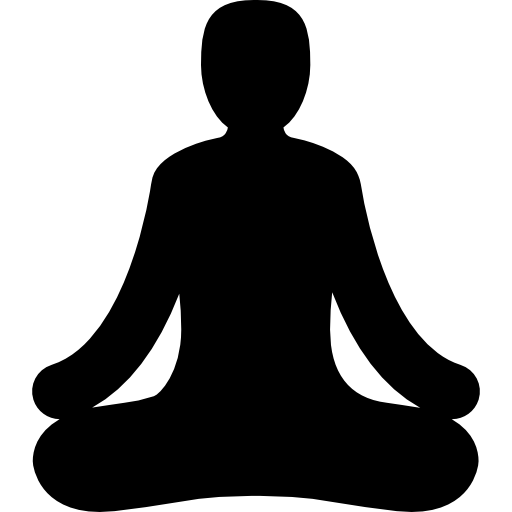 Is it best to approach environmental issues from a sacred perspective or a secular perspective?

We often think of environmentalism as grounded in scientific facts and rationality, but for many people it is also grounded in spiritual values. The EcoTypes Spirituality axis considers the interplay of these two important traditions in the context of environmental issues.

First, a clarification: spirituality is popularly regarded as separable from religion, being more individualized, authentic, and less institutionalized. Scholars, however, do not generally make such a clear distinction, in part due to the influence of functional approaches that identify religious dimensions in a broad realm of personal and social practices, versus substantive approaches in which religion is defined by particular beliefs and practices (e.g., theism or holy day worship; see Proctor 2006a; 2006b). Here the term spirituality will include, but move beyond, institutional religion.

Scholarly discussions around spirituality and environment are often grounded in the classic thesis of Lynn White (1967), in which he argued that responsibility for environmental degradation lay squarely in western Judeo-Christian religious traditions. White’s thesis put into motion a long period of scholarly reflection as to whether religion and spirituality have played, or can play, positive or negative ecological roles (e.g., Dubos 1980; Taylor et al. 2016). At the level of individual attitudes and values, the role of religion and spirituality in environmental beliefs and behaviors is complicated by a host of related social and demographic factors; in brief, religious belief does not necessarily detract from environmental concern  (e.g., Kanagy and Nelson 1995; Proctor and Berry 2005; Morrison et al. 2015).

The EcoTypes Spirituality axis is grounded in the reality that, for many people, the nonhuman world is understood in spiritual, sacred terms (cf. Eliade 1959). The two poles, sacred vs. secular, summarize a complex history of interaction between religion and science, one in which conflict between the two was never the full story but also amply evident (Proctor 2005). Statistical evidence suggests that, even though religion in general does not necessarily correlate positively or negatively with environmental concern, a belief in the sacredness of nature (whether inherently sacred, or because it was created by God) is in fact a strong predictor of environmental concern (Proctor and Berry 2005; Proctor 2009).

It would appear at first glance that adding a spiritual dimension to nature may assist by grounding environmentalism in more than just science; i.e., nature spirituality could be seen as a good thing. But there are several reasons for concern, and thus to support the secular pole of the EcoTypes spirituality axis. As but one example, nature spirituality may work well for environmental issues such as old-growth forest protection, where ancient forests can readily be seen as sacred, but what about the many other environmental issues where notions of pure nature, often assumed in nature sacredness, are less applicable (Proctor 2009; see also nature axis summary)? Others may be concerned that nature spirituality detracts from science and rationality (Ehrlich and Ehrlich 1996), or that vague idealism, or on the other hand, apocalyptic tendencies, may result (Pepper 2005; Shellenberger & Nordhaus 2011; Swyngedouw 2013; cf. Albanese 1993; Proctor and Berry 2011).

Whether you support the sacred or secular pole on the EcoTypes spirituality axis, it may thus be important to consider how religion and spirituality affect the environmental ideas we and others have, and what may be the proper role of these spiritual impulses in guiding our environmental beliefs and practices.