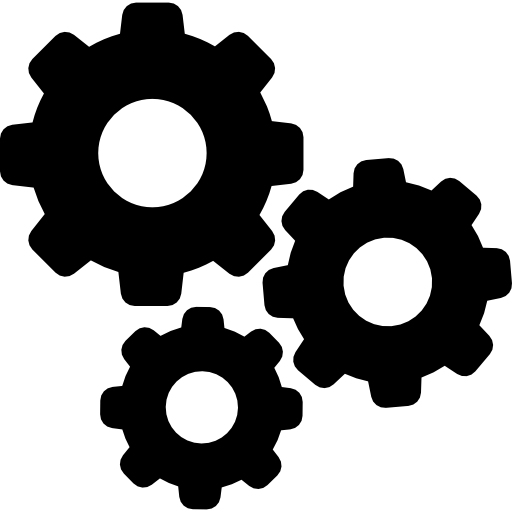 Should we be afraid of technology in context of environmental issues, or should we welcome technological solutions?

People in late modern societies have long expressed ambivalence about technology: we depend on it, we love it, and yet we fear it. The EcoTypes Technology axis considers whether to approach technology as a threat or an ally.

There is perhaps no more ambivalent relationship environmentalists have than with technology. Take energy production, for instance: on the one hand, images of wind generators and solar panels commonly appear on campus and corporate websites advertising their green commitment, yet on the other, images of coal and nuclear power plants are used by environmental organizations to represent grossly polluting or risky technologies, and environmentalist support for “clean” or “green” wind and solar power is often as passionate as their profound concerns regarding coal and nuclear. Indeed, this ambivalence suggests that not all environmentalists would fully ascribe to the above!—as one example, see the pro-nuclear environmental organization Environmental Progress.

How shall we understand our attitudes toward technology in the context of environmental issues? Let’s examine the root of the word to get a deeper sense. As elaborated by ancient Greeks as well as modern philosophers such as Heidegger (1977), the word techne, meaning skill or craft, is understood as the opposite of physis, the Greek word for the self-generating mechanisms that defined their view of nature. Environmentalist ambivalence toward technology perhaps thus goes way back, as in an etymological sense technology is unnatural.

Supporting this ambivalence has been a wide range of scholarly opinion on technology and environment. Barry Commoner, for instance, expressed concern over unfettered deployment of polluting technologies by corporations (Commoner 1971), whereas Ian Barbour offered a range of values choices to guide our use of technology in the context of environment (Barbour 1980). In a broader context, Donna Haraway challenged the very distinction between techne and physis in embracing a mix of the two (Haraway 1991), and Bruno Latour approached technology not as a monolith but as the outcome of a fragile network of relations between people and things (Latour 1996).

Ambivalence regarding technology is not at all limited to environmentalists; popular opinion reflects this mixed attitude as well. In one recent survey (Pew Research Center 2014), Americans were shown to be generally positive in their hopes that technology will improve the human condition in future, while worrying about certain technologies in particular such as designer babies and robots. And, as noted in the science axis summary, the American public deviates from scientific opinion on certain environmental technologies such as GMOs or nuclear power (Pew Research Center 2015).

It is possible that our ambivalence regarding technology can be better understood with reference to other EcoTypes survey items: for instance, some environmentalists are more comfortable with smaller-scale technologies, suggesting a connection with the scale axis, and grid-group cultural theory, which informs one set of cultural values items on the EcoTypes survey, was devised in part to understand differing perceptions of technological risk (Dake 1992; Mamadouh 1999). See below for axis relationships that may be fruitful in this regard.