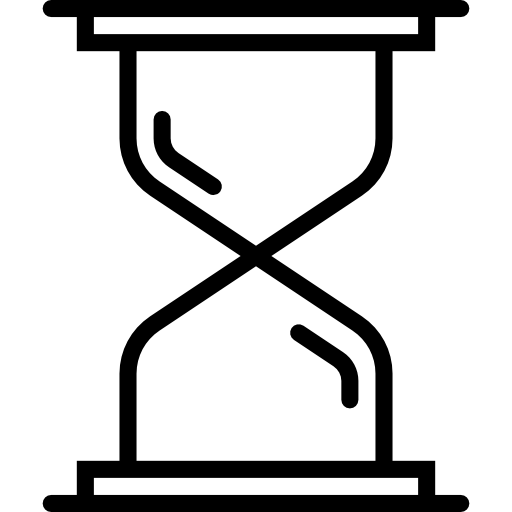 Should we look back to more harmonious times in past to find environmental solutions, or is it best to move into the future?

Past- vs. future-leaning orientations are found across the political spectrum today. The EcoTypes Time axis considers how our options for environmental solutions take quite different forms if we seek to recover the past vs. innovate in future.

In many respects, environmentalism appears primarily oriented toward the future: take, for instance, dire warnings about climate change impacts or global biodiversity loss. It may be possible, however, to approach various forms of environmentalism based on a past vs. future orientation to time; this is the concern of the EcoTypes time axis.

What exactly would a past vs. future orientation look like? One key distinction (without judgment favoring either side!) contrasts conservative and progressive approaches. Based on the broad philosophy of conservatism, the conservative approach to time seeks to recover, return to, or otherwise honor past realities or institutions. In distinction, the progressive approach, itself based on a broad philosophy of progressivism, places more faith in improvement of realities and institutions over time, and thus is future oriented.

Let’s first focus on a past-oriented approach, as conservatism may sound like a surprising outlook to link with environmentalism. Our interest here is not purely with conservative political movements, though an argument for green conservatism has been made (Scruton 2012). The emphasis here on a past orientation resonates with what has been typified as social (vs. economic) conservatism (Everett 2013), or a broader resistance to change evidenced in a range of conservative attitudes (Jost et al. 2003). Based on this limited definition, the U.S. conservation movement could either be described as conservative or as progressive (Hays 1959)! But conservationism generally involves a past orientation in seeking to preserve or restore nonhuman species and habitats in danger of being lost over time. More broadly, a range of back to the land impulses among contemporary urban environmentalists reflect this conservative, past-honoring orientation (Gould 2005).

In many ways, conservatism as an orientation toward the past is an understandable response to the relentless change, disruption, and uncertainties of modernity (Berman 1983; Bauman 2000; Inglehart and Baker 2000). Perhaps, then, the best expression of a future-oriented, progressive approach to time for our purposes is what has been known as ecological modernization, a concept that has received a great deal of scholarly attention (Spaargaren and Mol 1992; Buttel 2000; Mol and Sonnenfeld 2000; Fisher and Freudenburg 2001). Ecological modernization, in brief, represents a progressive approach to improvement of environmental conditions over time by advanced industrial societies via a range of economic, cultural, and political changes. One environmental movement representative of certain elements of ecological modernization is ecomodernism. Ecological modernization is, however, but one hopeful trajectory, as even those broadly supportive of modernity have spelled out its limitations and risks (Latour 1993; Cohen 1997). And for every progressive environmental publication outlining opportunities for positive change in future (e.g., DeFries et al. 2012), there is another warning of the disruptive changes we need to plan for in future (e.g., Benson and Craig 2014).

In brief, the EcoTypes axis of time asks us to carefully examine our environmental ideas for the ways they may lean forward or backward in time. Though both are understandable options, and at times both may be sustained, in many cases we are effectively choosing the future, or choosing the past, as a singular reference point in addressing environmental issues.