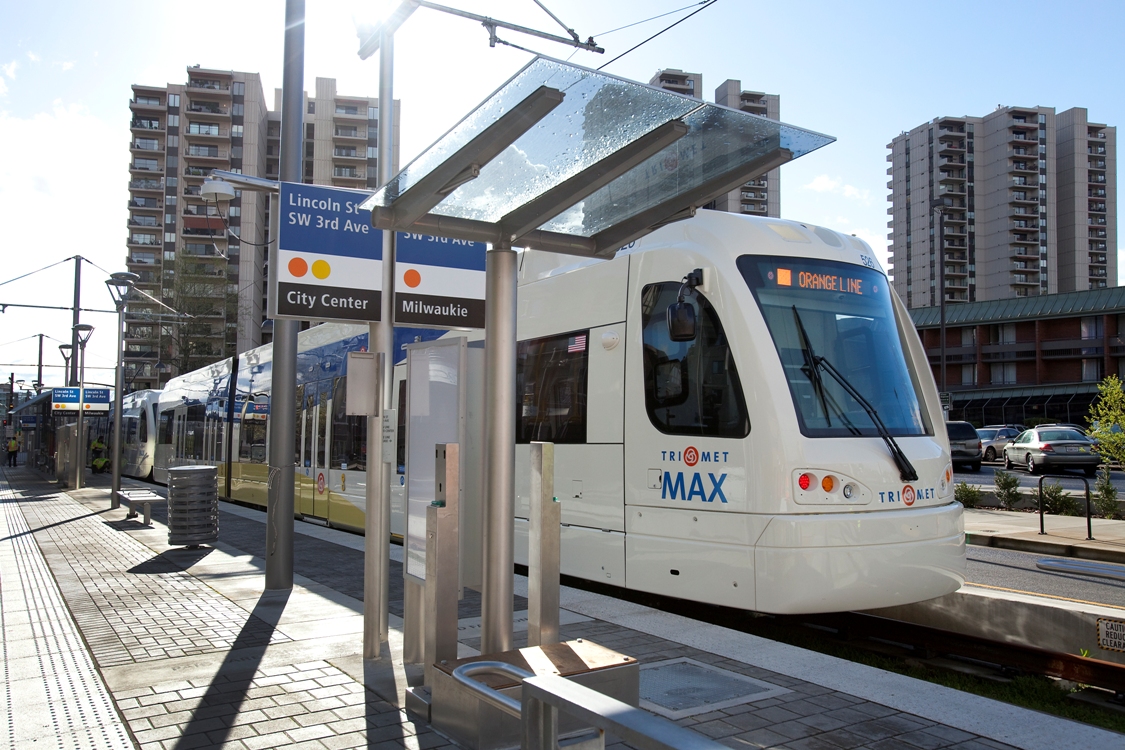 Gentrification occurs on a landscape of spatial differentiation, generated by historic flows of capital and people and successive regimes of capital accumulation. Transit’s role in gentrification has been noted by some scholars (Grube-Cavers and Patterson 2014; Lin 2002; Kahn 2007; Pollack et al. 2011). It has the potential to widen/open up a rent gap through enhanced possible density and “to alter the distribution of accessibility benefits socially and spatially throughout the city” (Revington 2015, 158). Transit can additionally be deployed as part of municipal plans to reinvest in and revitalize “under-utilized” neighborhoods (Jones and Ley 2016). As Duncan (2011) writes, “the attraction of modern rail investment is the potential for such investment to influence property values and generate development impacts” (2125). These impacts on property values and development constitute a reorganization of urban life to attract a higher class cohort, with displacement of the working-class a likely (though by no means predetermined) outcome.

In this thesis, I examined the planning and effects of the Orange MAX Line in Portland, OR, conducting a hedonic analysis to assess its price effects on nearby properties since opening, along with an analysis of Orange Line planning documents to assess planning priorities. I found a statistically significant price premium, on the order of $60,000 within a quarter mile of stations and $30,000 between a quarter mile and three quarters of a mile, develop since operation of light rail began. Station-specific analysis reveal this price premium to be concentrated near the three stations closest to downtown. I further found that the planning of the Orange Line prioritized the creation of transit-oriented development as an intrinsic benefit, while minimizing equity concerns.