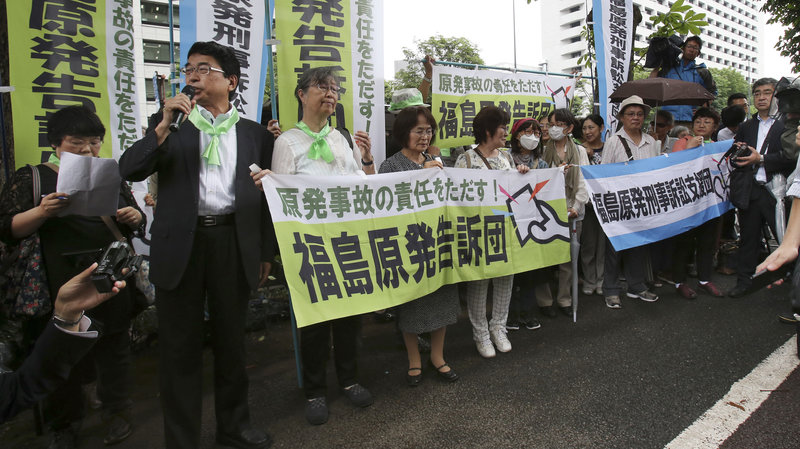 This article represents a powerful component of the post-disaster reality for many Japanese citizens affected by the meltdown at Fukushima Daiichi.  In the immediate years after evacuation, temporary housing was a solution to mass evacuation of many towns in the Fukushima prefecture, but the long-term housing plans have since taken a different turn.  As more areas of the prefecture are reopened to rehabilitation due to dropping radiation levels, residents are having to decide whether or not to return home.

When I first started considering the resilience efforts of the Fukushima communities to the meltdown, my initial response was that successful rehabilitation of the towns represented the adaptability of the area.  However, the more I read of stories like these and the intense psychological responses to the disasters the more I have begun considering a different approach.  Is it not possible to consider a form of adaptability in this scenario to be the relocation of residents to other parts of the islands?

On one hand, relocation shows that the residents are aware of the danger and are taking steps to ensure physical and psychological safety.  This connection between the power plant and the need to be safe shows the development of a nuclear disaster narrative.  However, is it not also realistic to think about resilience in this case as the ability for the country to experience the disaster and then adapt in a way that the function of the nuclear power industry is kept in-tact? In many resilience theories, the ability for a system to keep main functions is a major part of the recovery process.  If this is the case, the next question would be to think about if the nuclear power industry is in fact a main function that needs to be maintained.

If that answer is yes, I think that the accountability of the Japanese courts is really important in creating a trusting relationship between the government and residents around nuclear power plants.  As the country proves that it is taking responsibility of not only evacuation and rehabilitation efforts, but also safety and management policies, the function of the industry will not only increase, but will also be trusted enough to develop safely with public support.